SSD’s (short for solid-state drive) is a data storage option that works in your computer without any moving parts. The SSD these days are common and default to almost all PC and Laptop configurations due to various benefits, arguably the most dramatic is that they drastically increase efficiency with quicker read and write speeds compared to HDD (also called hard-disk drive).

When it comes to storage options there can be a lot of confusing jargon such as SATA, PCIe, NVMe, M.2, etc. This article will cover what is 4×4 SSD.

If you tried configuring a laptop or PC online you might have seen the term “4×4 SSD”, similar to the storage configuration below from HP’s website:

To understand why certain SSD’s called a 4×4 SSD means, it is important to first understand what the term PCIe is and their different generations.

PCIe Gen 4 is the latest generation and successor to PCIe Gen 3 specification. Most PCIe SSDs have a 4x PCIe lane connection. A PCIe lane is simply a point-to-point, bidirectional connection – one sending to the CPU and one receiving from the CPU.

From data by Kingston, PCIe Gen 3 operates at approximately 1000MB/s per PCIe lane. PCIe Gen 4 basically doubles this to appproxiately 2GB/s. Since most PCIe devices can support multiple lanes, if you take 4 x lanes, you can expect speeds of up to 4GB/s for Gen 3 PCIe and 8GB/s for Gen 4 PCIe.

Therefore theoretically, the more lanes a PCIe device can use, the greater the bandwidth can be.

PCIe Gen 4 is backward compatible and removes the performance bottlenecks compared to Gen 3, which enables PCIe NVMe SSDs to read and write data at much faster rates.

If you do tasks on your computer that are data-intensive, PCIe 4.0 would be beneficial. PCIe Gen 4 will soon be the industry standard but whether or not you should update depends on if your SSD can support it. 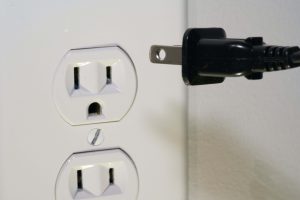 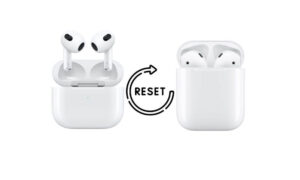 I’ve used my fair share of AirPod knockoffs over the years from Aliexpress and Alibaba,… 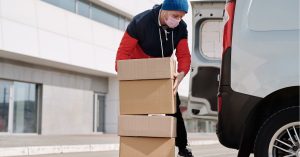 If you’ve ever made an online purchase, chances are you’ve come across this term. You… 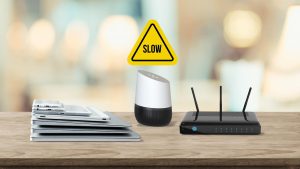 Today, almost every home and apartment is equipped with some kind of smart gadget. Voice-controlled… 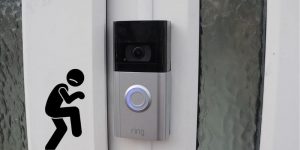 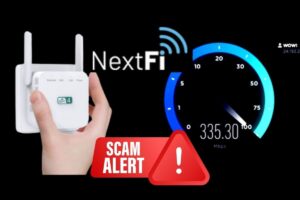